Miami has it all and our guide has been designed to help you research and explore with the guidance of Local Experts!

Miami, described as "the only city in the world that began as a fantasy". It has a subtropical climate, a protected natural harbour and spectacular beaches. Miami has traditionally been a refuge for tourists and retirees. Since the late 1980s, the city has undergone unprecedented growth and, just as it has renewed its image, it has become an international centre of trade and finance as well as a regional centre for Latin America and Haitian art.

Miami-Dale County has a huge metropolitan area and 30 municipalities. The area offers a great diversity of lifestyles and tourist attractions, a wide variety of towns, cities and beaches: Miami, Miami Beach, South Beach, Coral Gables, Bal Harbor, and Hialeah. The city of Miami is very well communicated, it has an international airport (MIA) that connects the city with other parts of the country and with other cities in the world. 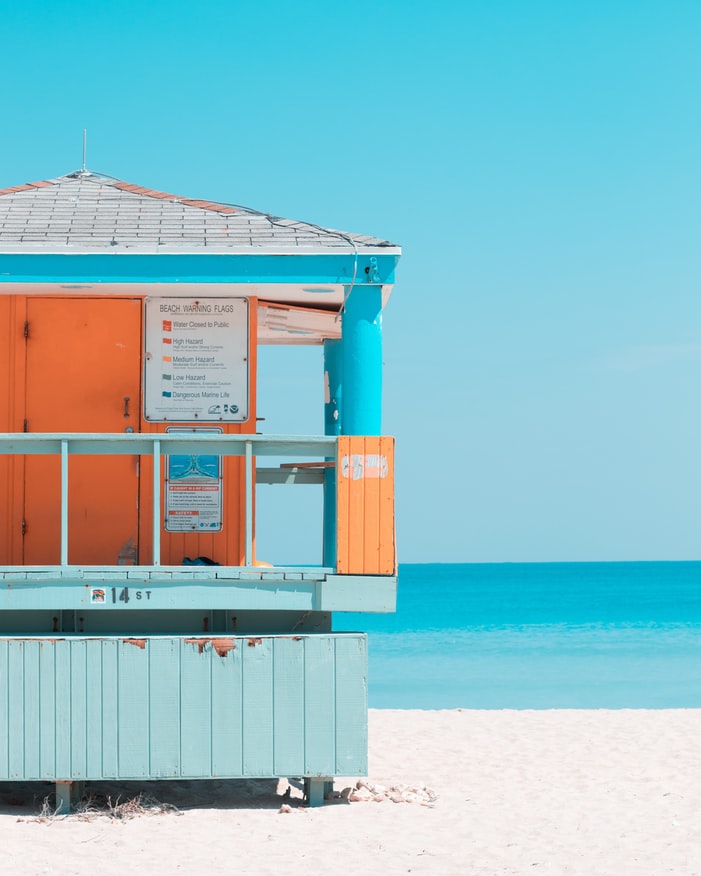 Geography and other information about Miami-Dade
Located in Miami-Dade County, the city is at the southern tip of Florida. Surrounded by the Atlantic Ocean and the Everglades, the city covers an area of 143.15 square kilometres. It has a very mild climate, known as a tropical climate; with very hot summers sometimes accompanied by storms. The winter is hot and dry (the best time to travel to Miami). It has a population of 600,000 inhabitants, half of which are of Hispanic origin. Due to its easy access to the sea, its mild climate, tempting beaches, and an extravagant lifestyle, the city is one of the most popular tourist destinations in the United States.

Miami: modern skyscrapers, heavenly beaches and unique nature
Miami, the largest city in sunny Florida, receives thousands of visitors every year from all over the world, mainly attracted by its beautiful beaches and its joy of life. Miami occupies an area of 143.1 km² and has about 5.5 million inhabitants.

Miami's most popular tourist attractions include South Beach, Coconut Grove and Little Havanna.  But in addition to the more purely tourist spots, Miami has many hidden treasures that should not be missed when visiting the city. Take a walk through the oldest part of the city and discover its beautiful art deco houses painted in pastel colours or head down to Downtown and be surprised by its skyscrapers in the purest Manhattan style. 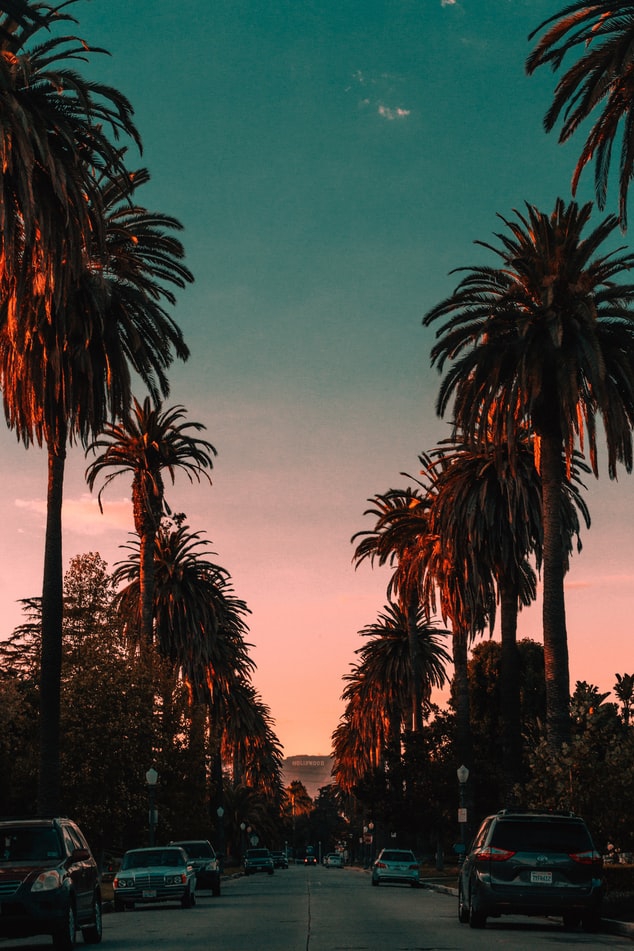 Miami, a magical city
Miami is undoubtedly a unique phenomenon among Americans. Founded more than 100 years ago and rapidly becoming the holiday destination par excellence on the East Coast of the USA, Miami is also home to a port of international importance and a booming financial district, as well as of course an inexhaustible leisure offer.

Multicultural Miami, a world of contrasts
This exotic metropolis in the southern United States has a unique combination of cultures. Cubans, along with citizens from El Salvador, Nicaragua and Colombia, make up 50% of Miami's population. Spanish has thus become the city's second language and the Latin culture pervades all facets of life in this Florida city. Miami offers a Caribbean atmosphere that delights retirees and tourists from the north of the country who come en masse to enjoy this happy and salsa-like corner of the United States.

In Little Havanna and the famous 8th Street we find that other face of Miami in its pure state. Another must see is the Wynwood Walls, the best example of street art in Miami, around which the artistic neighbourhood has flourished, offering a totally different facet to the Miami of South Beach.

Another essential perspective of Miami is that of the Brickell, the area with the most skyscrapers and the most expensive hotels in the city. Around Brickell Avenue, the centre of Miami's financial district, we find the best shopping centres, bars and restaurants as well as small marinas with impressive views. Here you will also find the famous Americanairlines Arena.

Mediterranean style on the shores of the Atlantic
Contrary to what it may seem, Miami's architecture was not always modern and reminded us of Manhattan's Skyline. On the contrary, the traditional architecture of Miami's most residential areas such as Coral Gables and Coconut Grove is more reminiscent of the Mediterranean style.

Today in these areas you can find some of the most beautiful buildings in the city, located in pedestrian streets between canals and green areas. In addition here we also find buildings with certain curious characteristics. For example, the great Hotel Biltmore, easily recognizable by its 15 meters high, was built inspired by the Giralda of Seville. Finally, in Coral Gables, the "Venetian Pool" with its many bridges and waterfalls is worth mentioning, which for a long time was the only public swimming pool in the United States.

Art Deco
One of the most famous things that have been done after Miami's many television appearances are its Art Deco houses and buildings, located on the island of Miami Beach. These houses built during the 1920s and 1930s have become one of the icons of the city with their pastel colours. Nowadays these houses brighten up Miami in yellow, blue, orange and green colours and are the most photographed attraction by tourists visiting Ocean Drive and Collins Avenue.

All of our providers offer 24/7 support