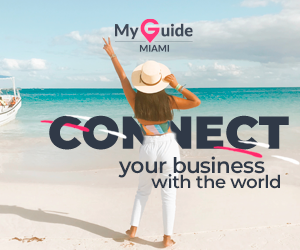 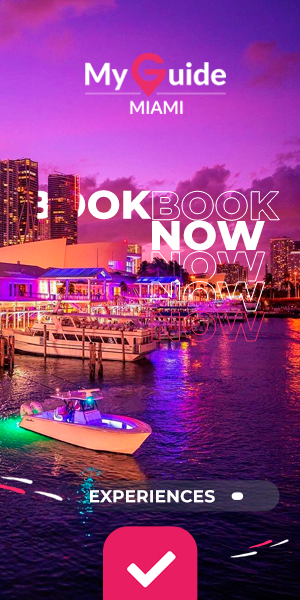 Florida is nicknamed the Sunshine State and known for its balmy climate and natural beauty. Its history can be traced to when the first Native Americans began to inhabit the peninsula approximately 14.000 years ago.

Spanish explorer Juan Ponce de Leon, who led the first European expedition to Florida in 1513, named the state in tribute to Spain’s Easter celebration known as “Pascua Florida” or Feast of Flowers.

From that time, Florida has had many waves of colonization and immigration, including French and Spanish settlement during the 16th century, as well as entry of new Native American groups migrating from elsewhere in the South, and free blacks and fugitive slaves, who in the 19th century became allied with the Native Americans as Black Seminoles.

Florida was under colonial rule by Spain and Great Britain during the 18th and 19th centuries before becoming a territory of the United States in 1821. U.S. troops waged war with the region’s Native American population during the Civil War, two decades later.

In 1845, Florida was admitted to the union as the 27th US state. Since the 19th century, immigrants have arrived from Europe, Latin America, Africa, and Asia.

Beginning in the late 19th century, residents of Northern states flocked to Florida to escape harsh winters, giving its nickname the “Sunshine State” due to its warm climate and days of sunshine, which have attracted northern migrants and vacationers.